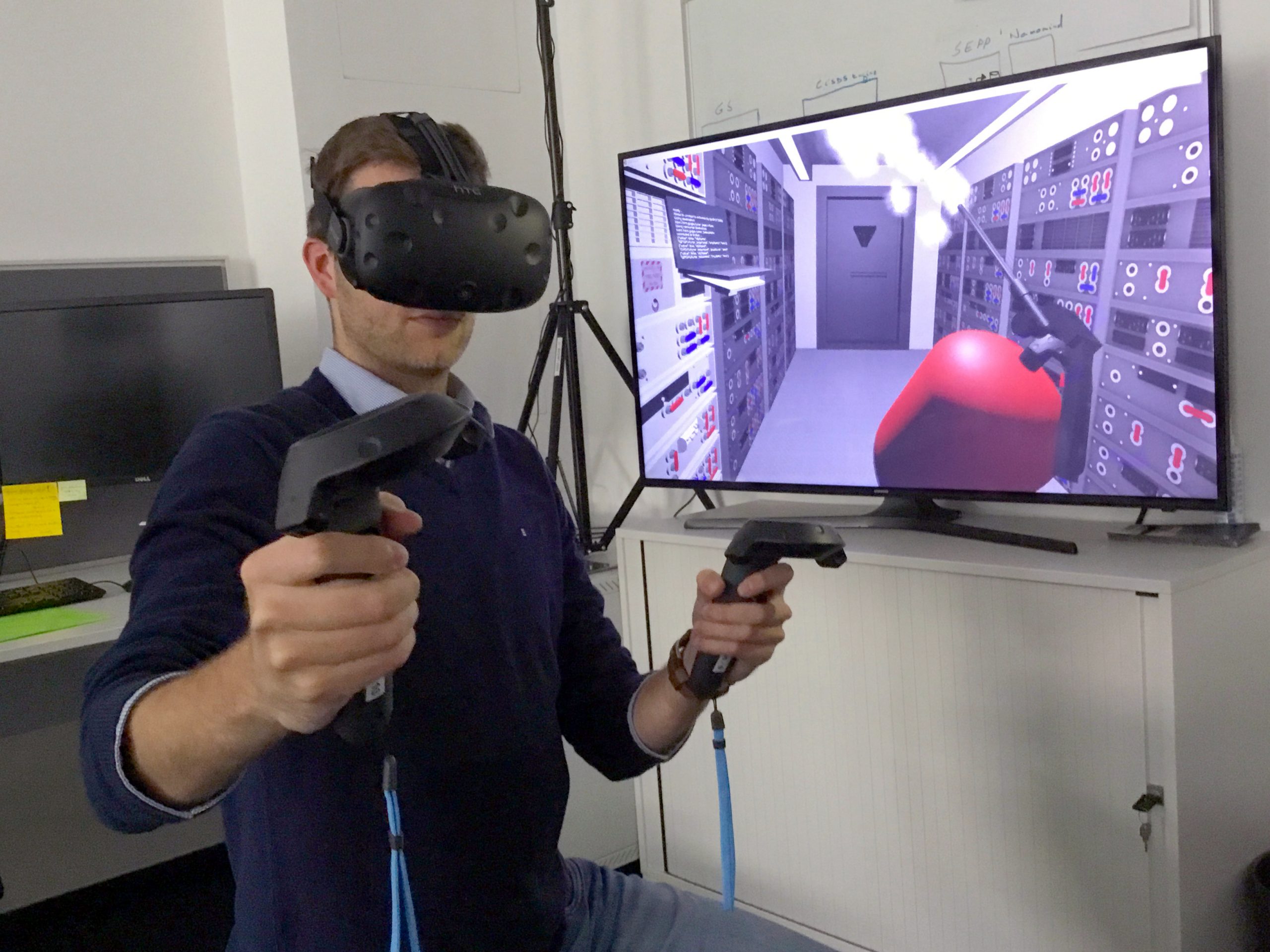 VR photography (after virtual-reality photography) is the interactive viewing of panoramic photographs, generally encompassing a 360-degree circle or a spherical view. The results is known as VR photograph (or VR photo), 360-degree photo, photo sphere, or spherical photo, as well as interactive panorama or immersive panorama. VR photography is the art of capturing or creating a complete scene as a single image, as viewed when rotating about a single central position. Normally created by stitching together a number of photographs taken in a multi-row 360-degree rotation or using an omnidirectional camera, the complete virtual reality image can also be a totally computer-generated effect, or a composite of photography and computer generated objects. The history of VR photography is human-computer interaction in which a real or imaginary environment is simulated and users interact with and manipulate that world.

QuickTime VR (QTVR) was the original interactive panorama format, with Apple’s QuickTime software acting as the viewer. Recent versions of Microsoft Windows and Microsoft Photos also provide built-in support via the .pano file extension. There are also a growing number of different players and plug-ins. Many of these have been based on Flash, Java, Silverlight, and custom programming using OpenGL and WebGL, but 360 player development is now largely based in HTML5 and JavaScript. VR photography can also be used for displaying objects in 360 (360 product photography), commonly referred to as 360 Object VR, 360 product photography, 360 product images and 360 product views). These are created by capturing a series of images as the object rotates over a 360 rotation (camera stays in a fixed position). The output will be a series of individual images (typically JPG format) that can then be composed into an interactive 360 view, typically using HTML5 and JavaScript. 360 Object VR is commonly used in ecommerce.

Read our blog about Digital Photography: The need of today’s era to know more about commercial property photography.

Look for more Services that we provide. Feel free to Contact Us. 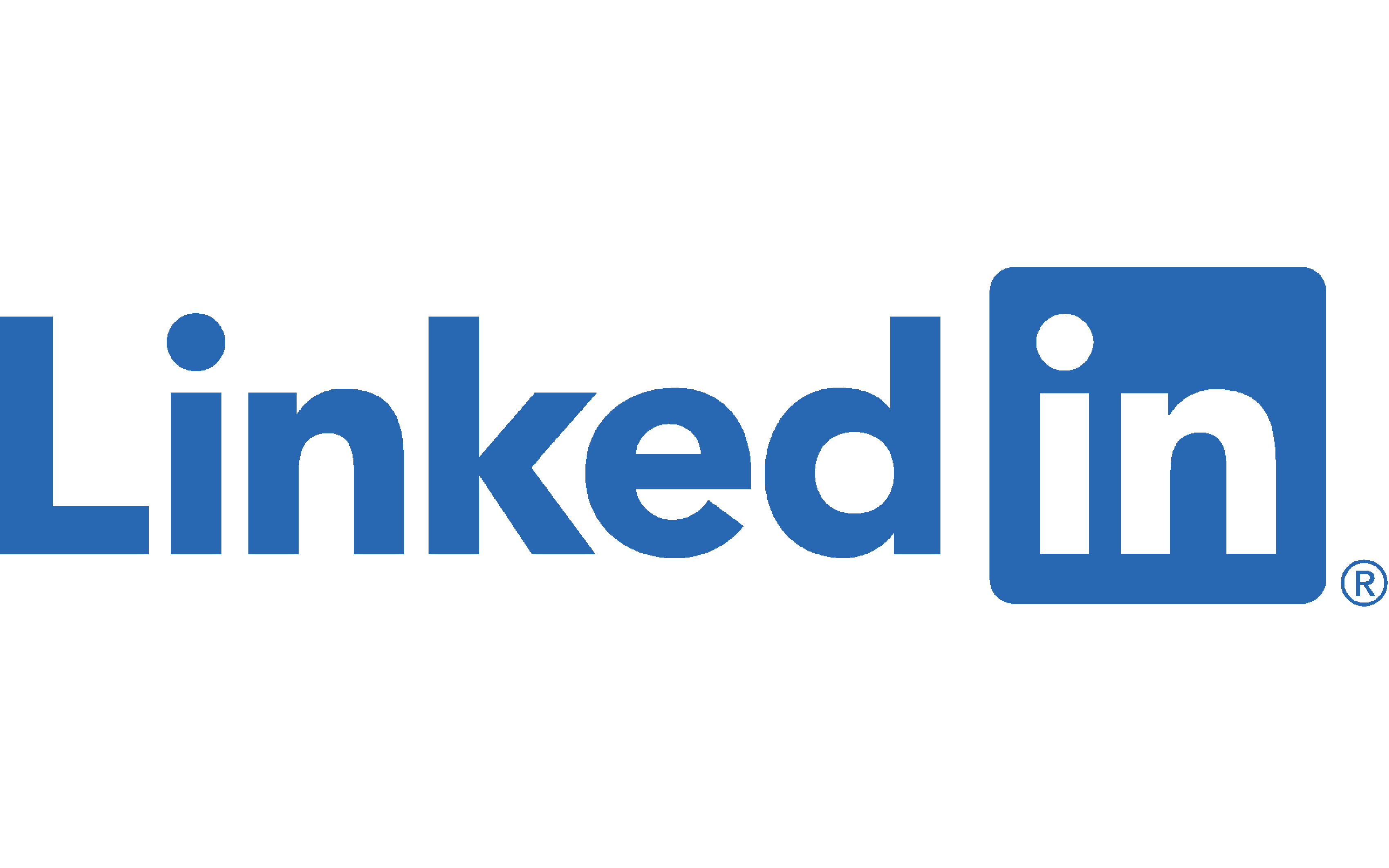 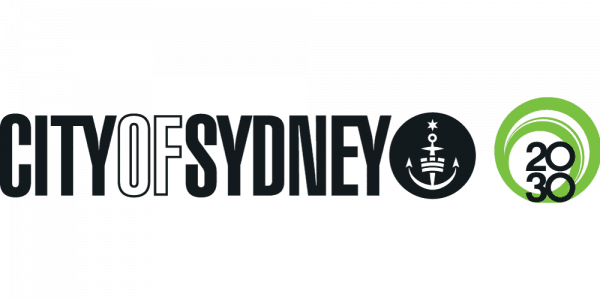